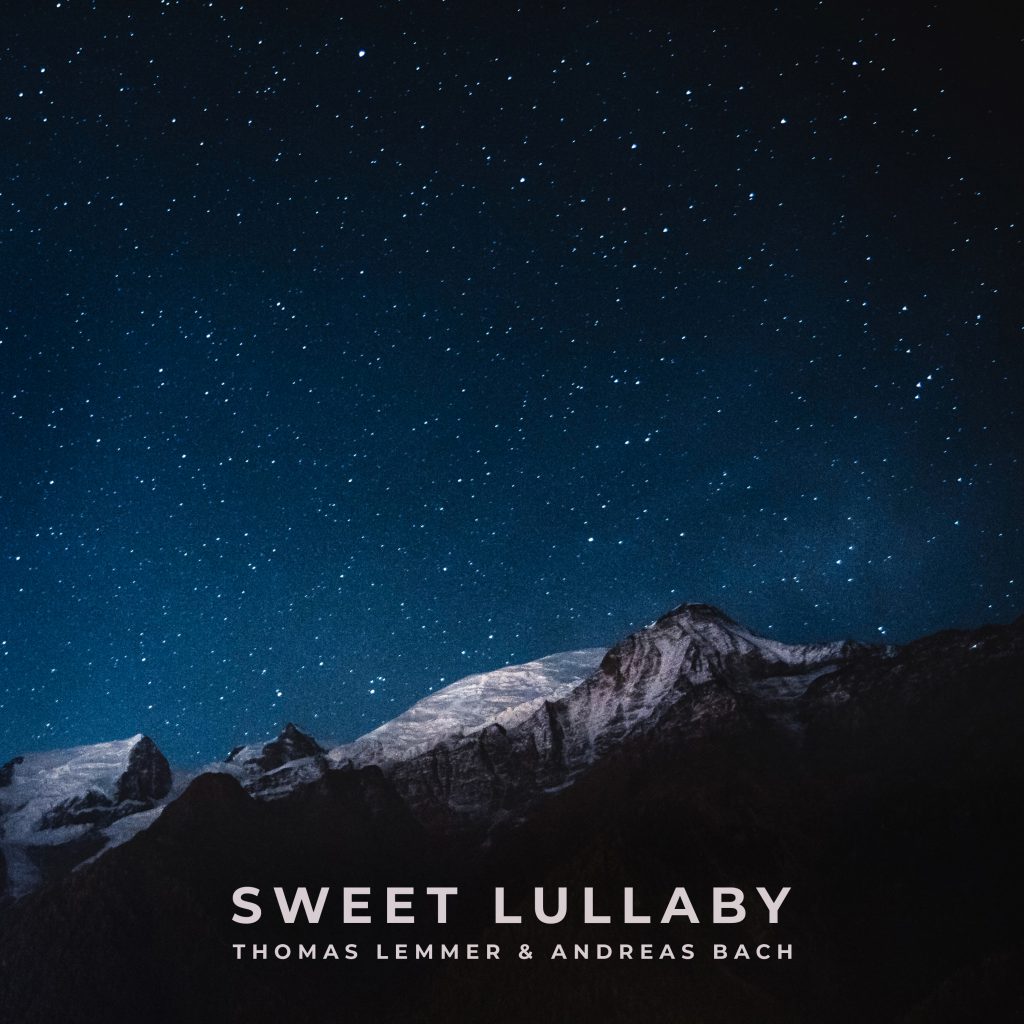 Sensitive, emotional, moving, relaxing, dreamy, warming, organic, thought-provoking, loving, real…
All these are attributes with which one could describe the music of Thomas Lemmer & Andreas Bach.

The second single “Sweet lullaby” of the upcoming album will be released on 21st of December 2018 by electronic label Sine Music. It will be available at all known download and streaming portals.

With “Sweet lullaby” Thomas Lemmer & Andreas Bach have written a song that fits perfectly into the Christmas season. The song transports peace, warmth and, if you like, a certain feeling of security. It is captivating and majestic. Hard to put into words. But you can experience it when you get involved.

“It was actually never planned to write a Christmas song, but when the song was finished we both noticed that apparently there is a lot of Christmas spirit in it. That’s why it was so important to us that this song, which was written with so much heart and soul, will be released at Christmas.”

All instruments were recorded live. Andreas Bach complements the piano melodies perfectly with his guitar.

“It is important to us that our music sounds real, organic and handmade. The glockenspiel, for example, stood in the corner of the studio. We started to play with it for fun and by chance this little beautiful melody was created. We were both immediately inspired by it and bit by bit the whole song came into being.”

Both are currently working on their debut album, the second single of which is “Sweet lullaby”.

A song, not only for Christmas time. We are sure of that. 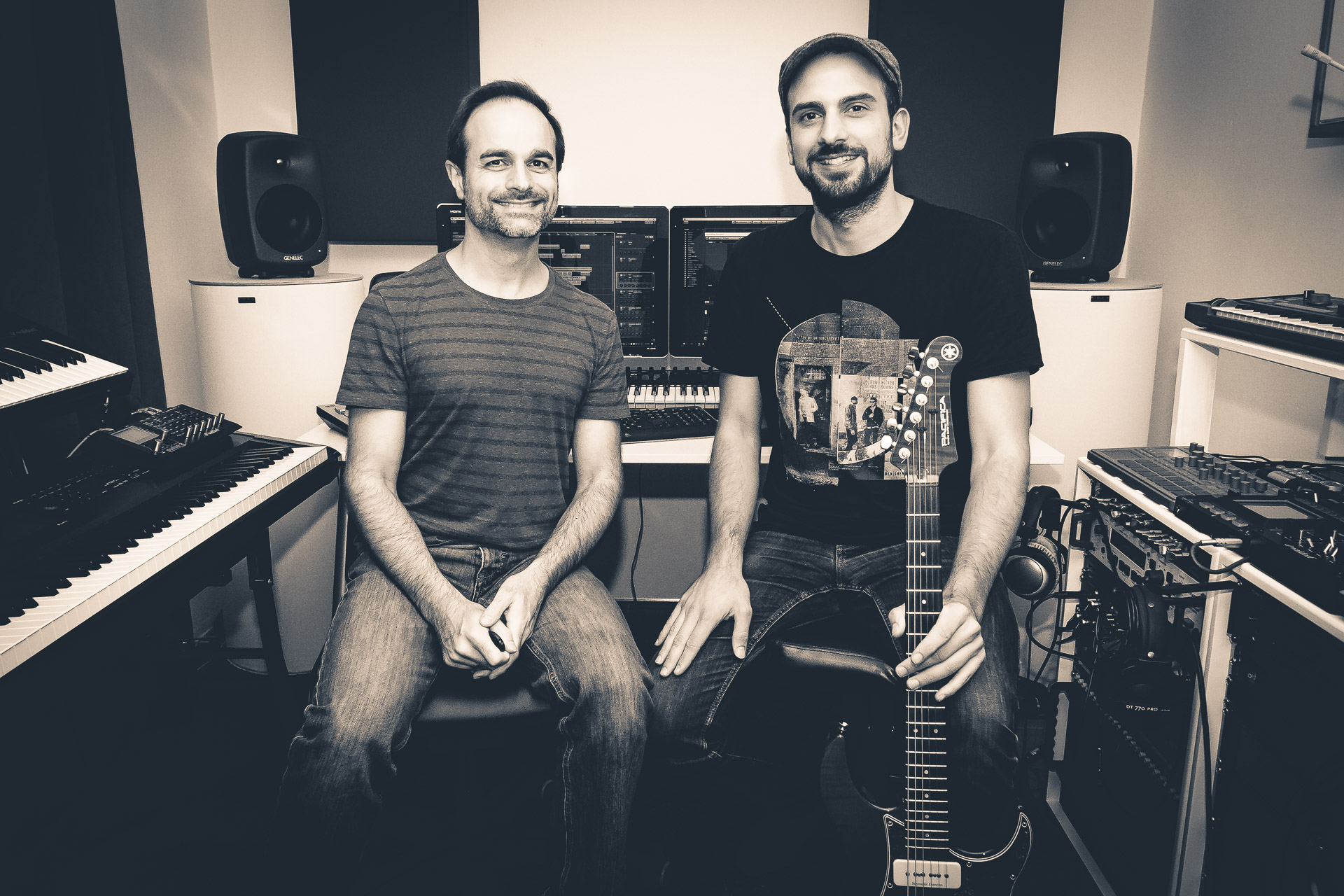