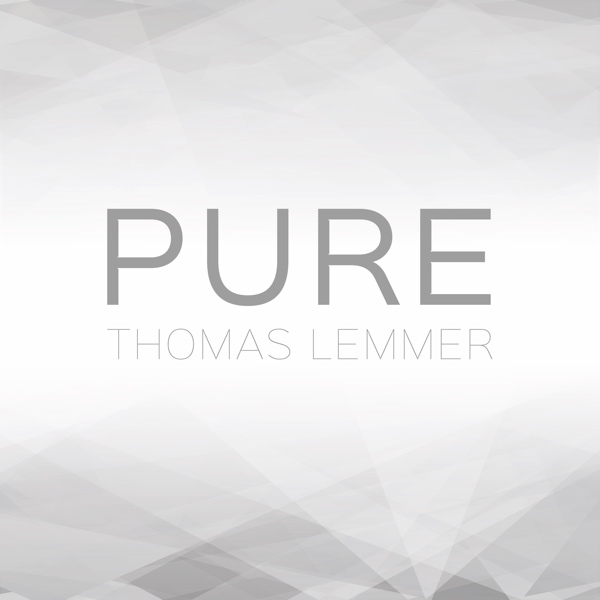 The Electronic/Ambient music producer Thomas Lemmer, daring to venture down a new path, releases his long awaited album PURE. On the 5th of August 2016, the album “PURE” will be released by Sine Music and will be available on CD and on all well-known download stores.

With four albums and multiple appearances on top-class Chillout/Electronic samplers, Thomas Lemmer is considered one of the most active and established artists of his genre.
His last two albums STILL and ZERO GRAVITY even reached the iTunes Electronic Top 10 in Germany.

Seldom are artist albums so diversified but yet authentic. Thomas Lemmer spent one and a half years on the album. The result is a mixture between Ambient, Deep-House and catchy Pop songs. Connected through a sound which carries his own distinctive handwriting.

PURE will draw your attention to the essential things in life.
The first single release of the album, FOREVER, describes how infinite and beautiful our planet really is. If you look at the width of the ocean or the breathtaking silence in the desert, then these are the real pure moments.
PURE delivers the perfect soundtrack.

The album can now be ordered.