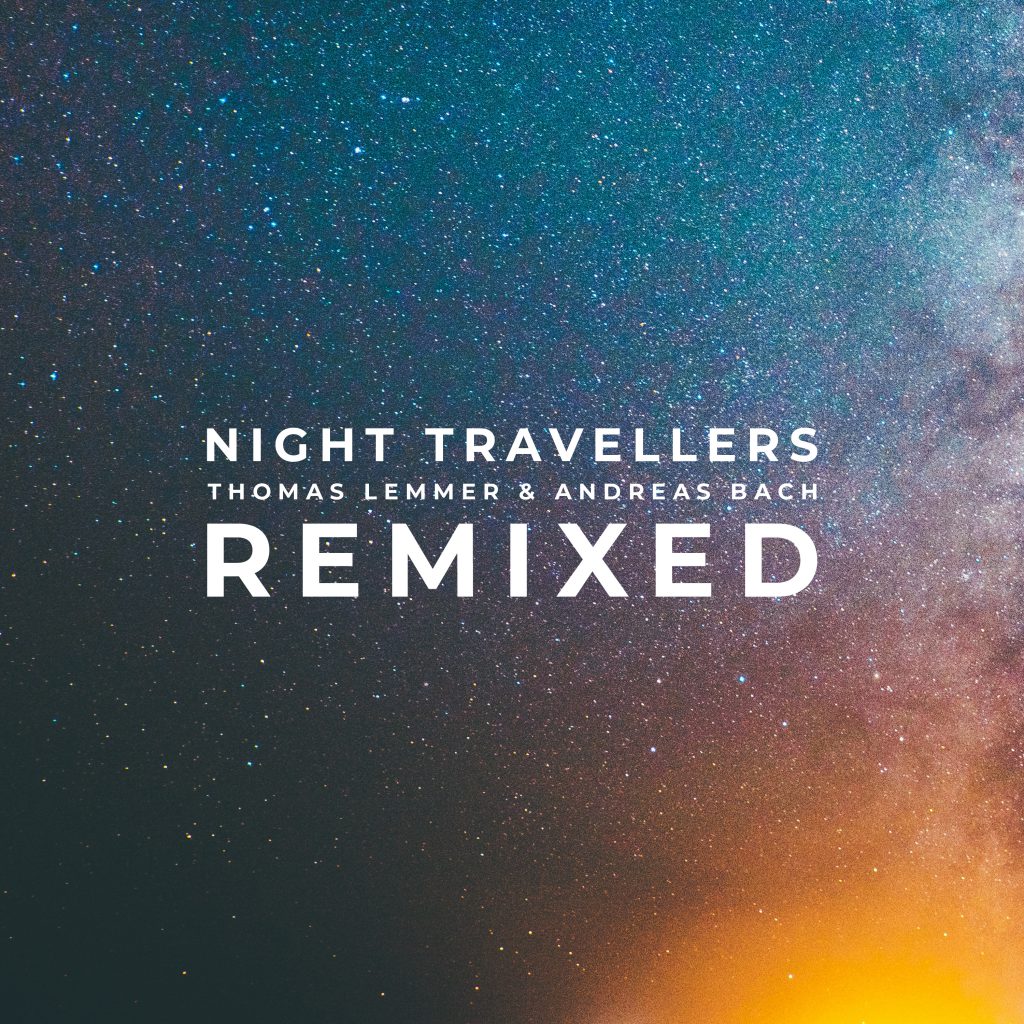 With their debut album “Night Travellers” the two artists created a timeless and highly acclaimed album in the Ambient and Downtempo scene.

On 27 September 2019 the two night travellers will release “Night Travellers Remixed” on the label Sine Music. The album will be available at all known download and streaming portals.

“We are incredibly grateful and impressed by the remixes. Listening to our songs so differently is really fun. The remixes take the songs to another level. It’s very inspiring what we hear.”

“Night Travellers Remixed”, an album that touches. Take your time to enjoy it.