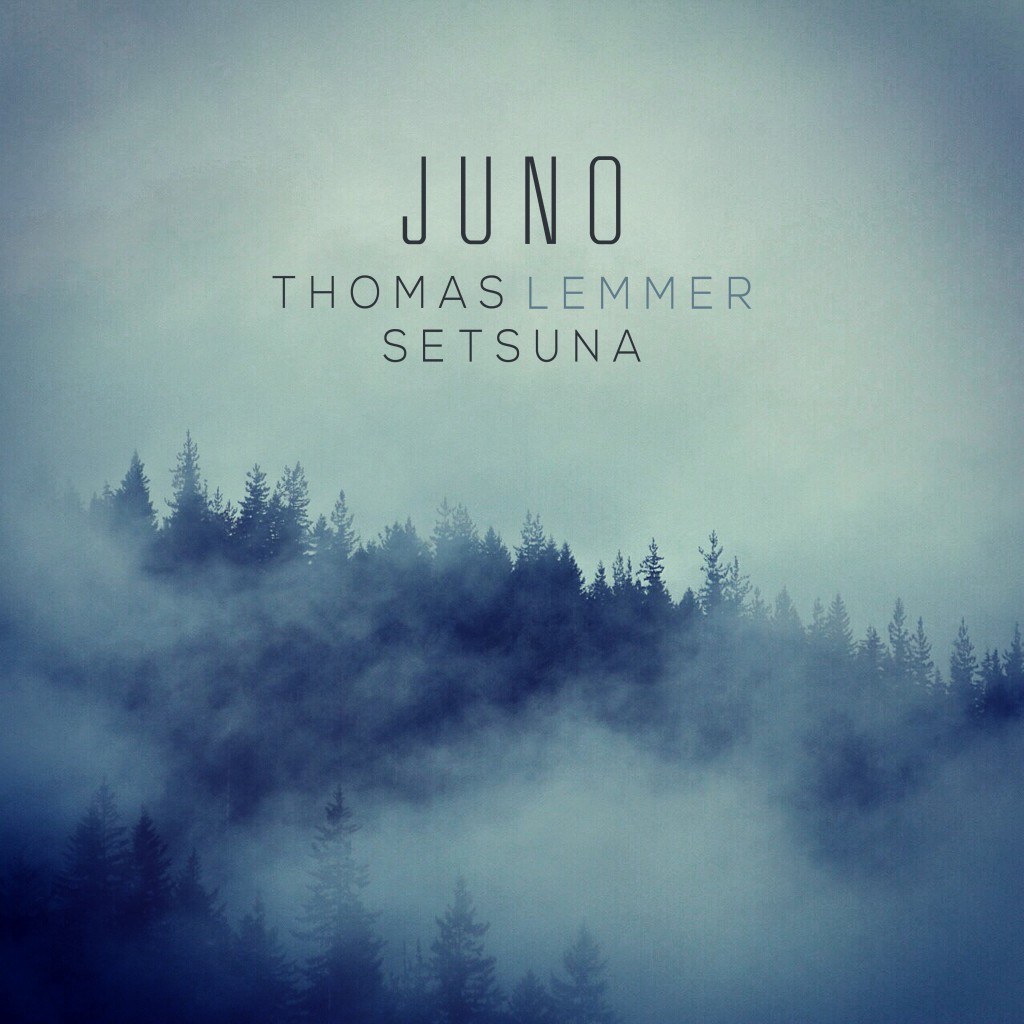 On the 30th January 2015 Sine Music will be releasing the new EP named “JUNO” by friends and fellow musicians Thomas Lemmer and Erik Heirman aka Setsuna. The EP will be available at all  major download stores.

The result: two new tracks and eight remixes with a distinctive intersection of Setsuna and Thomas Lemmer.

Thomas and Erik got to know each other being signed to Sine Music and already having produced remixes of each other’s music. Liking the releases of the other, the wish to produce together arose quickly. The time came in autumn of 2014. Thomas and Erik met once in Hamburg and once in Osnabrück, each time locked themselves up in each studio for one day and agreed not leave until the track was completed.

Leena’s Song. A perfect movie soundtrack. Everything starts with a piano line which for a brief moment seems to stop time. An arc of suspense is leading through the song that climaxes into a huge orchestral arrangement filled with cinematic sounds and electronic sequences.

Top-class remixers from Deep House to Ambient make this EP almost like an album: Kiano & Below Bangkok (Croatia), Klangstein, Neorus (Hungary), Der Waldläufer, Mark Watson (Australia), Björn Schulze and SINE have created their own interpretations of the originals guaranteed to surprise you.