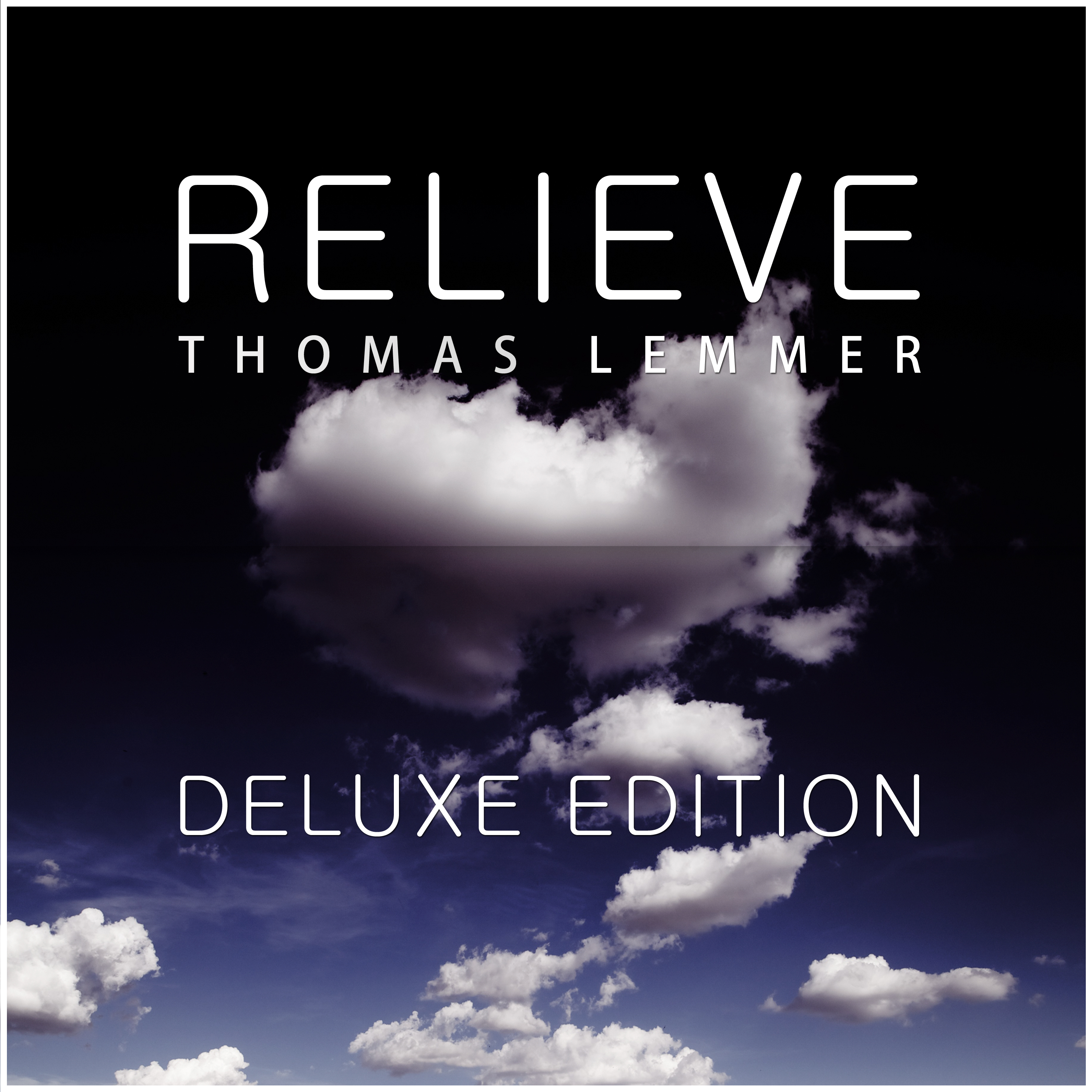 RELIEVE was released at the end of 2011 and advanced to a widely respected album in the Chillout and Downtempo scene. A REMIX EDITION followed in 2012 which involved high-class artists such as Klangstein, Stray Theories, Setsuna, Houie D., Synapsis, Jerome Noak and Tim Angrave.

The RELIEVE – DELUXE EDITION joins both albums and contains additional songs which were not available on the original and the REMIX EDITION. The iTunes edition contains two additional DJ mixes by Tim Angrave and Thomas Lemmer. Furthermore, it contains an exclusive booklet with stunning photographs of the well-known photographer Javier Pardina who already designed the two covers.

For fans and collectors, this album is an absolute must-have.