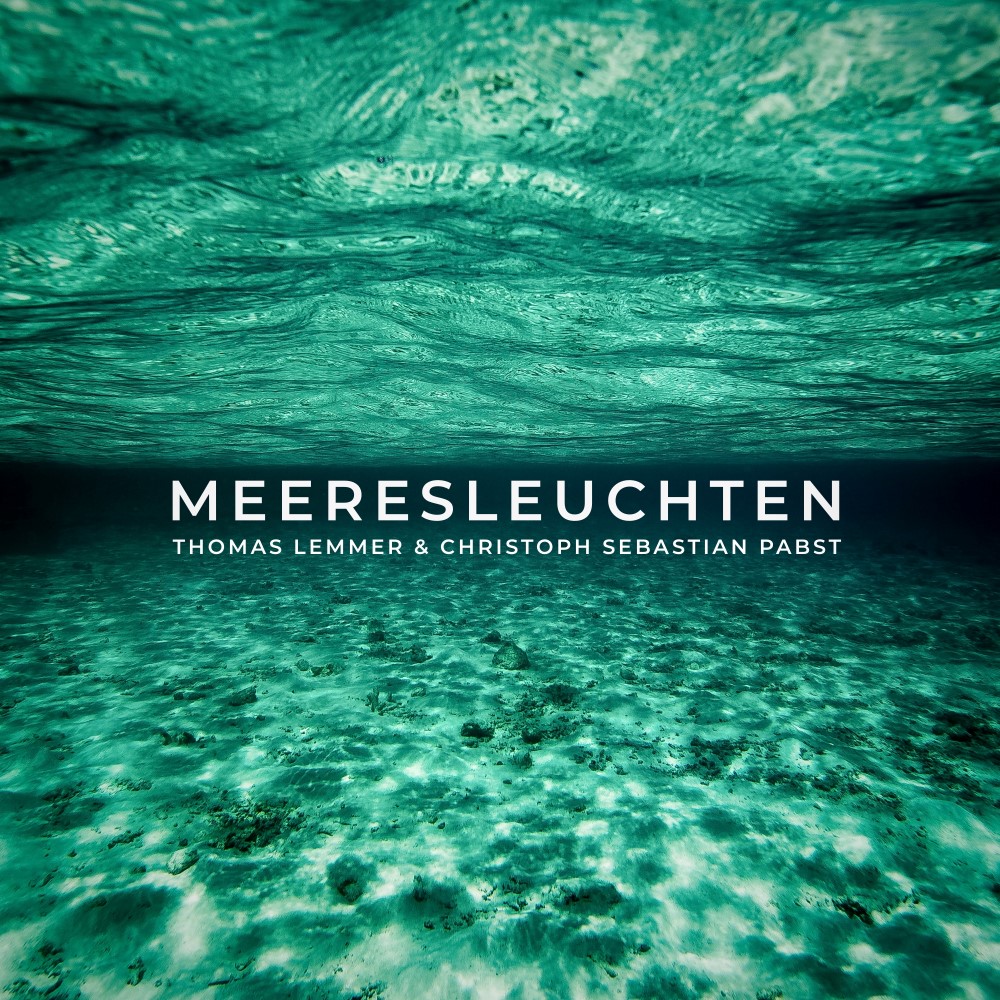 A truly unusual project. Two musicians, Thomas Lemmer and Christoph Sebastian Pabst, 700 km apart, one in Osnabrück, the other in the surrounding area of Munich, met in 2004 in Marburg and lost sight of each other again, show their new work in a unique combination of two different and yet perfectly harmonizing worlds. This beautiful example shows how the Internet blurs borders and how music can bring people together! 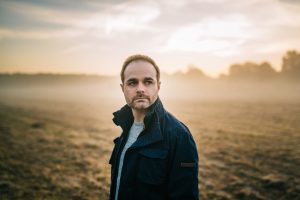 Thomas Lemmer has been successfully producing electronic music in the area of Chillout, Ambient and Deep House for many years. Since 2009 he has released 7 albums, 12 singles and is represented on numerous successful compilations. His album AMBITRONIC has been in the top 10 of the DCOC (German Chill Out Charts) for 28 weeks (status 1/2018). He became famous for his unique compositions and his outstanding sound design.

At the end of the 90s, Christoph Sebastian Pabst produced with two friends Ambient and House songs with individual live acts in the Bremen music scene as well as releases on vinyl in small editions. As a later doctor and father of a family, he later took less and less time to make music and only discovered it again in 2014 as a creative balance. While listening to his old tracks he often thought of Thomas, whose newsletter he received on a regular basis and who had meanwhile established himself firmly in the Chillout scene.

Without further ado, he sent him his best tracks with the request to use them for favors. Perhaps he could refresh the ideas and arrange them in a contemporary way? The first remix of the song Pastellstrand, which was released on Thomas’ album PURE in 2017, was created with great enthusiasm.

Christoph showed his flair for extraordinary and enthralling melodies. A wonderful combination of great organic and electronic sounds was created. Thomas showed himself in his element with an excellent programming of rhythms and his own floating melodies in an excellent sound design. With his many years of experience in composing, arranging and producing this fascinating work of art succeeded.

If you accept this notice, your choice will be saved and the page will refresh.