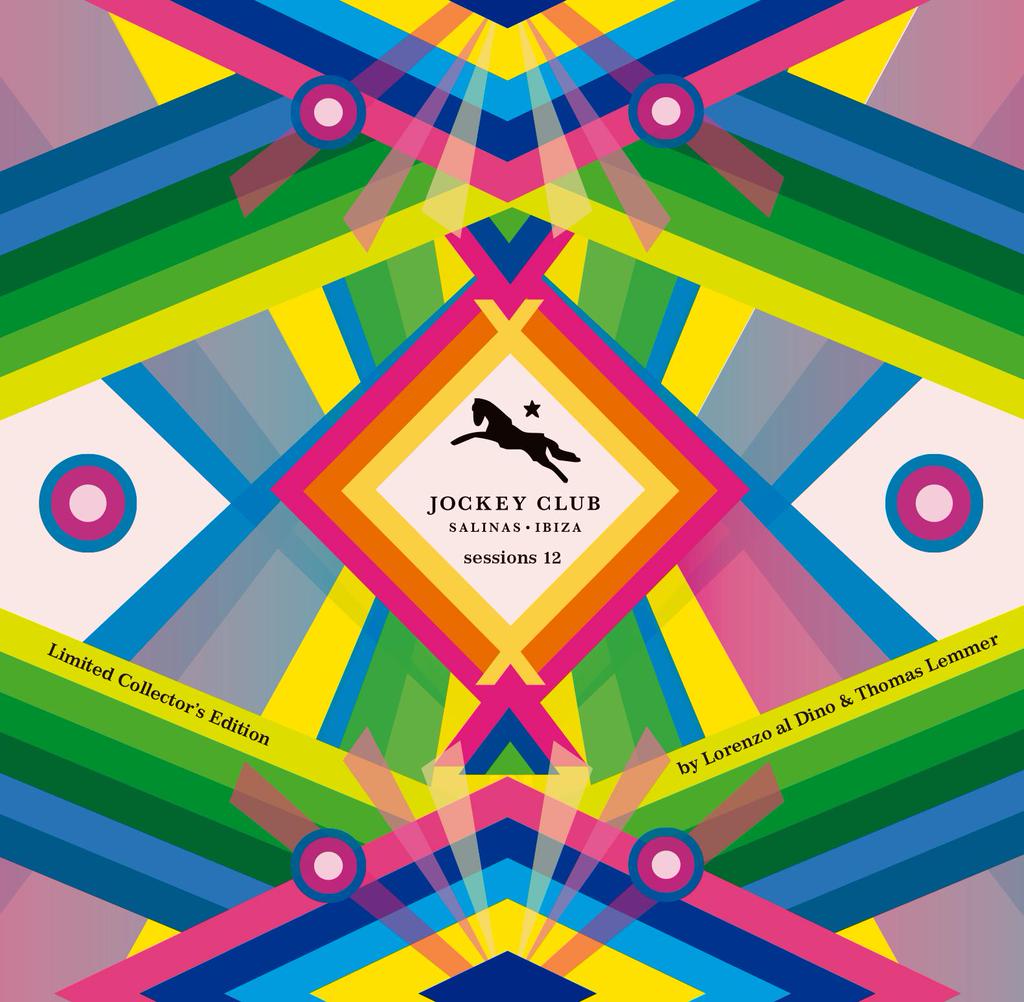 As it says somewhere on the internet so beautifully: “The future never happens.”

And that’s why we celebrate here & now – and throughout the summer. From the first kick to the last beat 100% Jockey Club Ibiza. We and therefore you would have again the opportunity to enjoy the 12th Edition of Ibiza famous CD Compilation. From Lounge to Deep House, pure summer feeling to Glamour House, all finely mixed by Lorenzo al Dino & Thomas Lemmer like a $ 50 cocktail!

On the core of Indie Dance and Deep House music, Ibiza based and Resident DJ of Jockey Club Ibiza – Lorenzo al Dino is on a quest to fulfill his need to arouse feelings of bliss and inject unconventional and serene sensations to be carried out into the world.

The melodic but mesmerising selection of his music style has been fashioning a big and an undoubtedly dedicated fan base.

It’s not a secret that Lorenzo’s career has followed an upward path, with many years in the music industry and different awards including Platinum and Gold Records. His aim is not to fill stadiums, but to make you feel like the most special person every time you listen to his music. Quality only – No excuses.

Thomas Lemmer started his musical solo career in 2009 as an electronic music producer, mainly in the genres Downtempo and Chillout. Today, his music has been licensed on dozens of successful and international compilations, such as Café del Mar, Le Café Abstrait or La Nuit. As one of Germany’s most active electronic music producers, he released 4 solo albums, 2 remix albums and 8 singles/EP’s so far. His albums STILL (2013) and ZERO GRAVITY (2014) reached the top 10 of the German iTunes Electronic Charts.

With Jockey Club Ibiza – Session 12 he worked on his very first compilation alongside with Lorenzo al Dino and proves again his musical taste and talent.