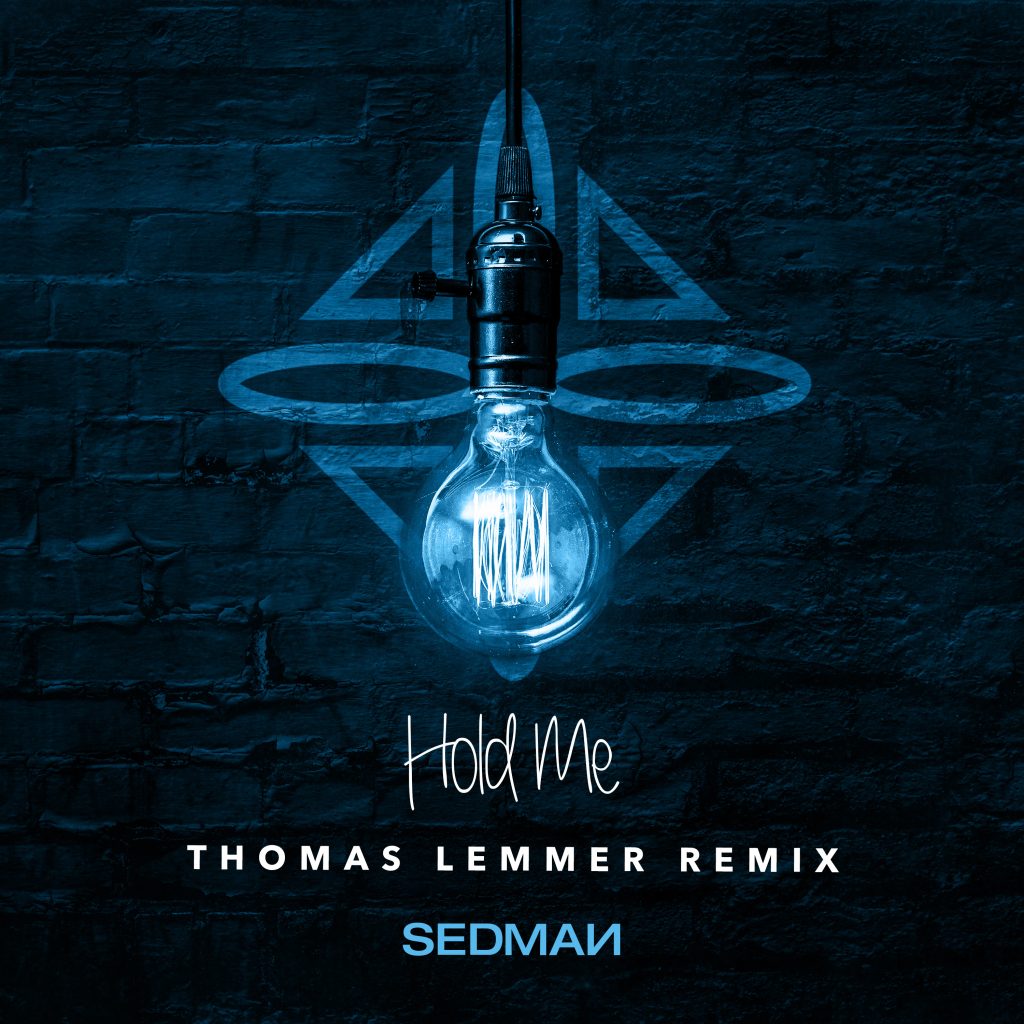 Osnabrück-based musicians unite and bring out a lively song for the radio right on time for the beginning of spring on 9.3.2018! When the already since 2009 firmly established music producer and Chillout, Ambient and Deep House artist Thomas Lemmer heard the debut single “Hold me” of the newcomer pop-duo Sedman, he couldn’t help but produced a refreshing Deep House Remix from the intimate and emotional ballad.

The result: A song with hit potential that will make you feel like a summer breeze! 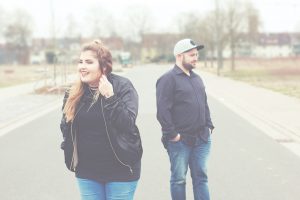 The original sound of “Hold me” concentrates on the two basic elements of Sedman – bass, and vocals. But the duo also allows for all kinds of pop on their album released in February, without losing this unique essence but rather underlining it. The two musicians Seda and AdMan, awarded with the German Record Critics’ Award, know how to write songs with hit potential.

The releases of Thomas Lemmer include seven albums and twelve singles as well as several remixes of internationally known artists. His album AMBITRONIC has been in the DCOC (German Chill Out Charts) for 36 weeks (status 2/2018). Thomas Lemmer’s formula for success is his unique compositions and his extraordinary sound design.