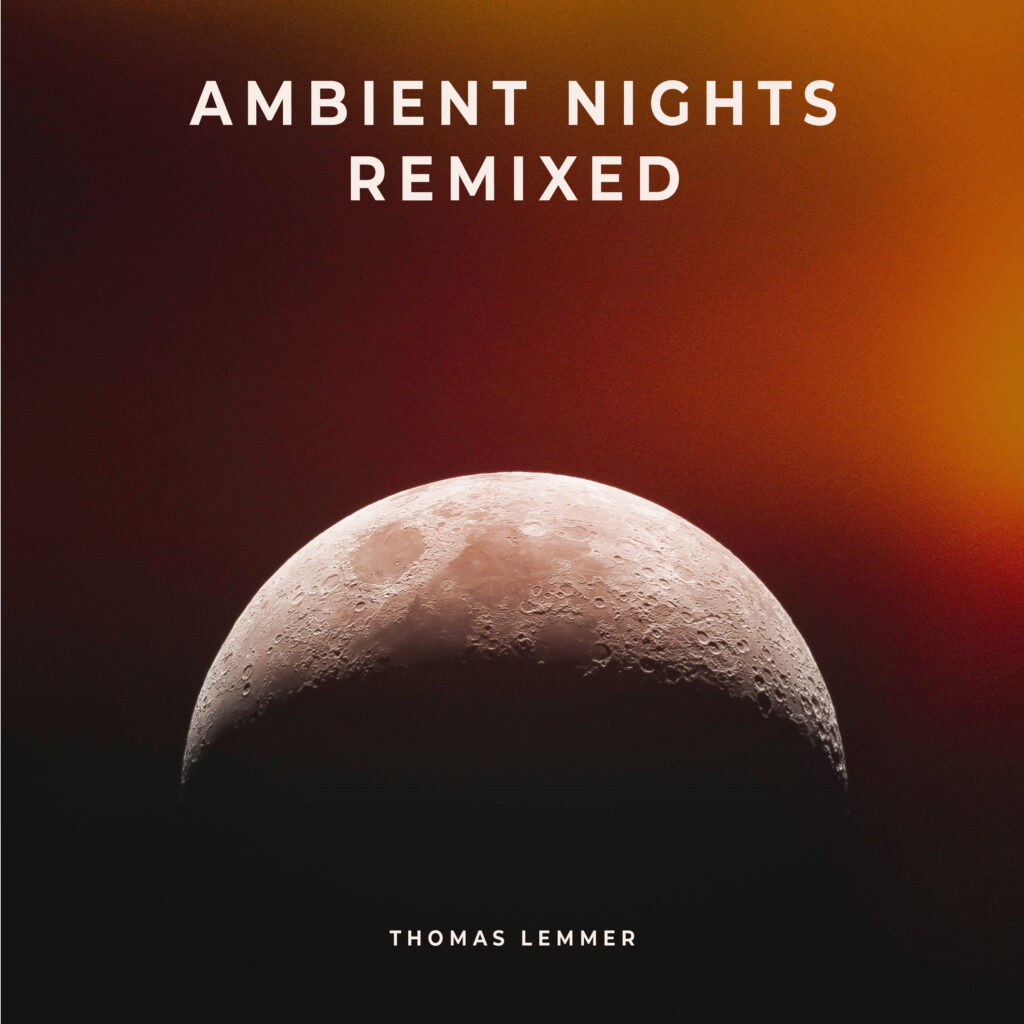 The pure Ambient album was a project of Lemmer’s heart, on which he worked for almost a year.

On April 9, 2021, “Ambient Nights Remixed” will be released. A collection of the most diverse remixes of tracks from his album. The EP will be released by the ambient label Sine Music.

Well-known remixers worked on his tracks and delivered their own interpretation of his tracks, which Lemmer now compiles in a mini album.

It’s incredible how different the songs sound and how intense the producers’ production style and “signature” of the producers come through.

A varied EP with top-class remixers and a great addition to the album “Ambient Nights”.