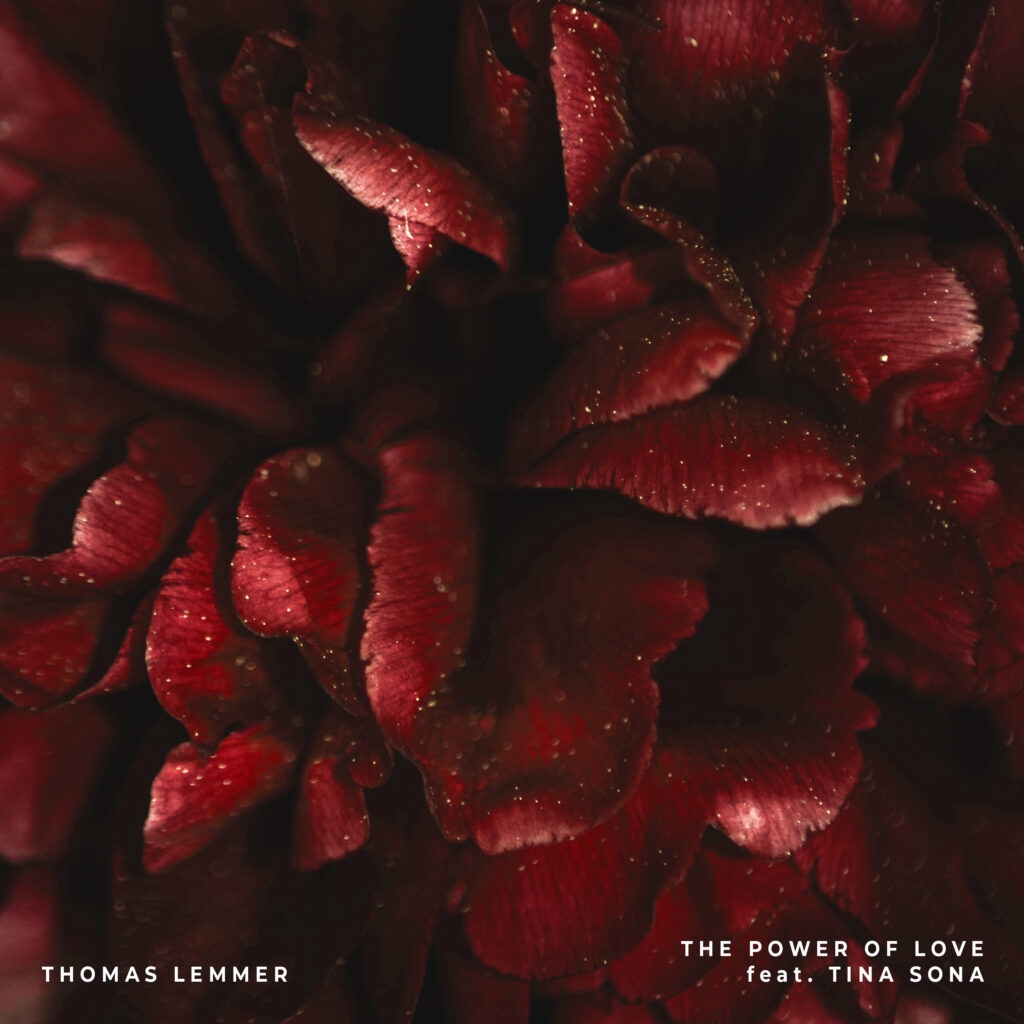 On September 9th 2022, Sine Music will release the new single “The power of love (feat. Tina Sona)” by Thomas Lemmer. The pop ballad will be available in all known download stores and streaming services. “The power of love” is the fifth single release from his upcoming album “Hope”. This is the first time Thomas Lemmer has released a cover song.

Released in 1984, the original was recorded by Frankie Goes to Hollywood and reached the top 10 of the official sales charts in numerous countries worldwide. In the UK and Iceland, the song reached #1.

The song was written by Holly Johnson, Peter Gill, Mark O’Toole, and Brian Nash, four of the five band members.

Thomas Lemmer gives the song a new, intimate, warm-sounding arrangement. The track is sung by Tina Sona, with whom he already collaborated in 2016 on his album “PURE”. Their joint work “Lost” has now been streamed over 2 million times. Tina Sona’s voice is fragile and powerful at the same time, supporting the message of the song and the lyrics that probably never lose relevance.

The album “Hope” will be released on November 25th.

The single and the upcoming album are also available in Dolby Atmos format on iTunes and Tidal.