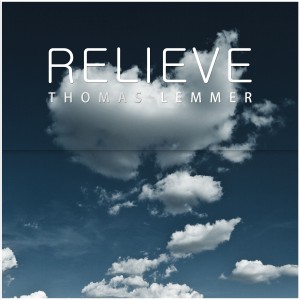 RELIEVE invites you to dream and to relax. It lets you slip into an absolute free and relaxed world, allowing you to get away from it all.

Thomas has strived to maintain the mood throughout the entire album making it the perfect companion for your daily activities.

All in all, the album is presented with 17 tracks, including Soul Diver and I like it, – a refreshing array of breathtaking sounds, a mixture of relaxing and diversified notes, creating an inspiring and harmonic album, which can best be described as deep going and weightless, guaranteed to touch your soul.

The single release Is it too late has been produced together with singer Lena Belgart. Her immaculate voice will move you at the deepest level possible.

Thomas Lemmer, already well-known within the world of chillout music, demonstrates his unique ability to capture this genre in its purest form. 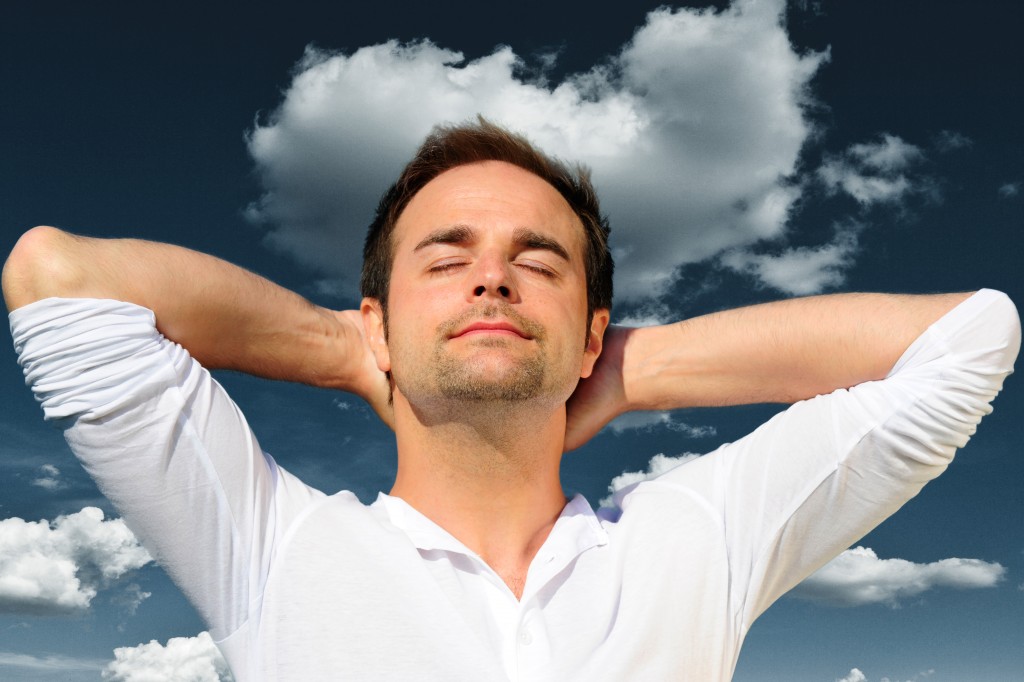 Since 2009, tracks from his debut album Chillout Lounge have been released on more than 100 compilations worldwide, even celebrity names such as Café del Mar and Le Café Abstrait have sort after his numerous tracks for their most popular releases.

For all who love chillout music, this album is an absolute insiders’ tip.

The album can be bought on all common download stores and as CD on Amazon.de.