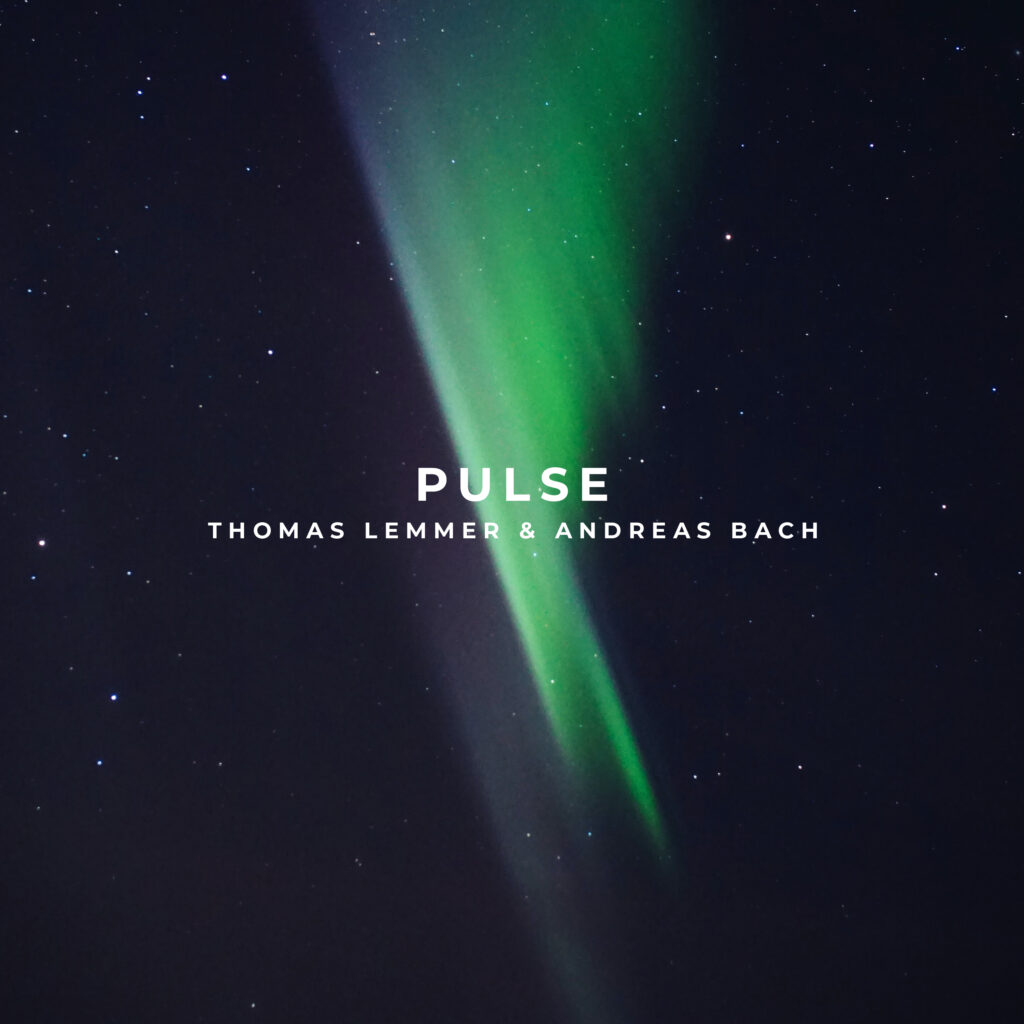 After their successful debut album “Night Travellers” from 2019, the two artists have now followed up and kept their promise for a worthy successor.
“Pulse” will be released on 1 October 2021 by the Electronic/Ambient label Sine Music and will be available at all known download and streaming portals.

“Pulse” is much more than just another Downtempo/Ambient album by the two artists.
The diverse album surprises with touching vocal tracks by international singers, who Thomas Lemmer & Andreas Bach were able to win over as guest musicians. They include Valeska Rautenberg (Berlin, DE), Esther Esrah (Vienna, AT), and Richelle Claiborne (Charlottesville, US).

The two artists refine the 16 tracks of their sophisticated compositions and arrangements with their typical warm and analog Ambient/Downtempo sound, which you already know from their first album, “Night Travellers”. They put a lot of emphasis on individual sound design and handmade music. All instruments were recorded live and mixed as naturally and organically as possible.

Due to their respective influences and wide musical range, they also integrate elements from other genres repeatedly, which they skillfully insert into their arrangements and unique sound.

“Pulse” stands for life and energy, but also for power and focus. 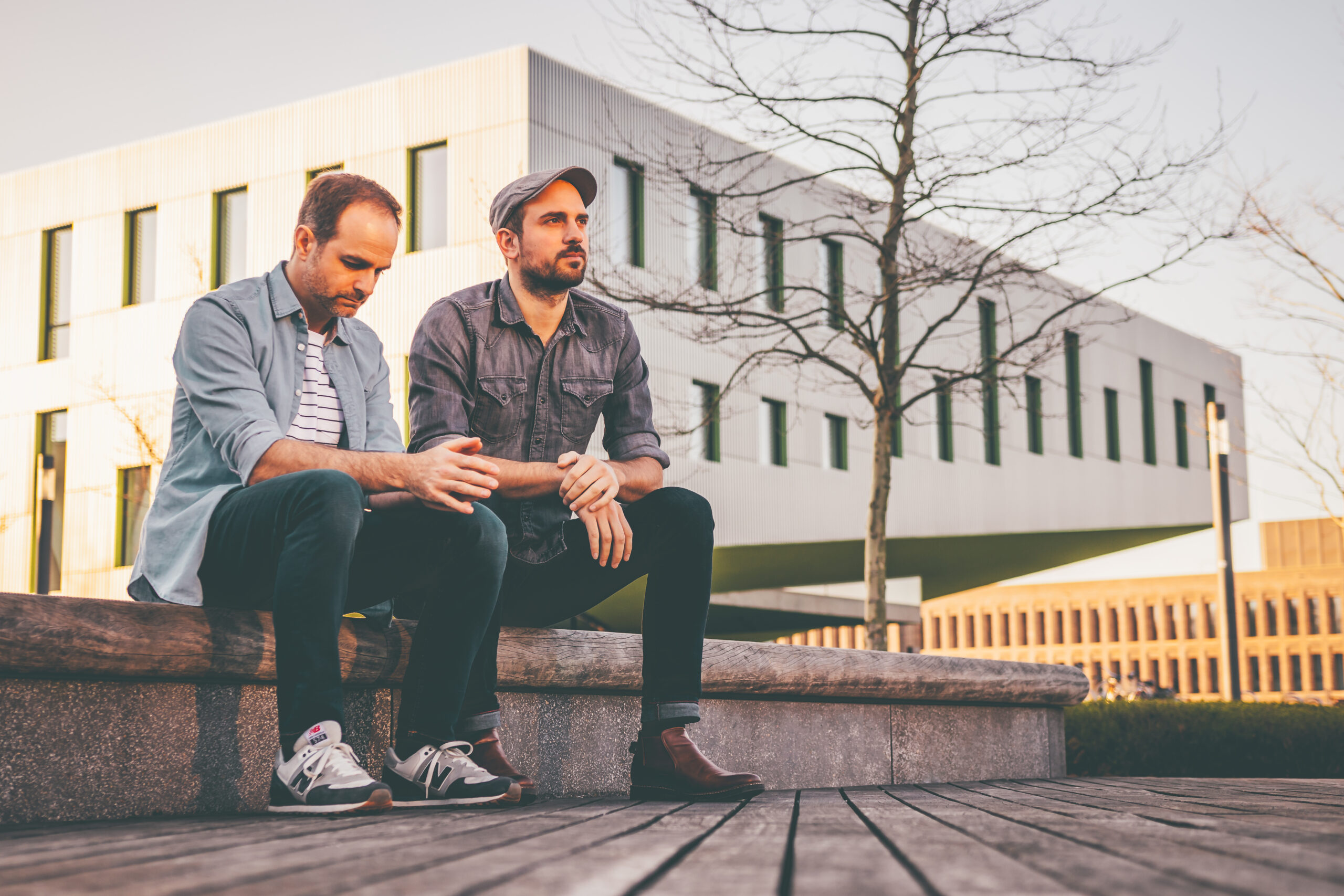 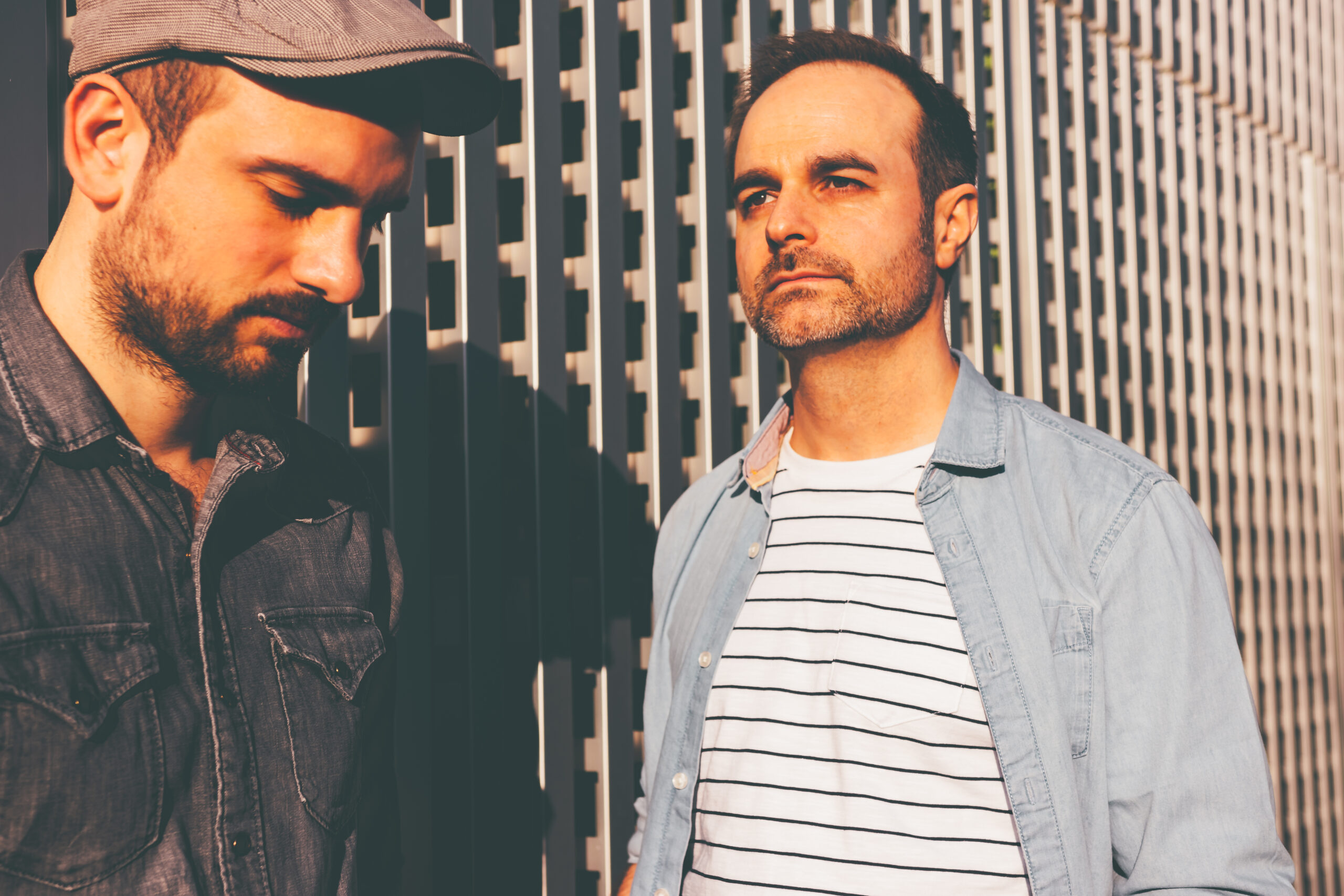 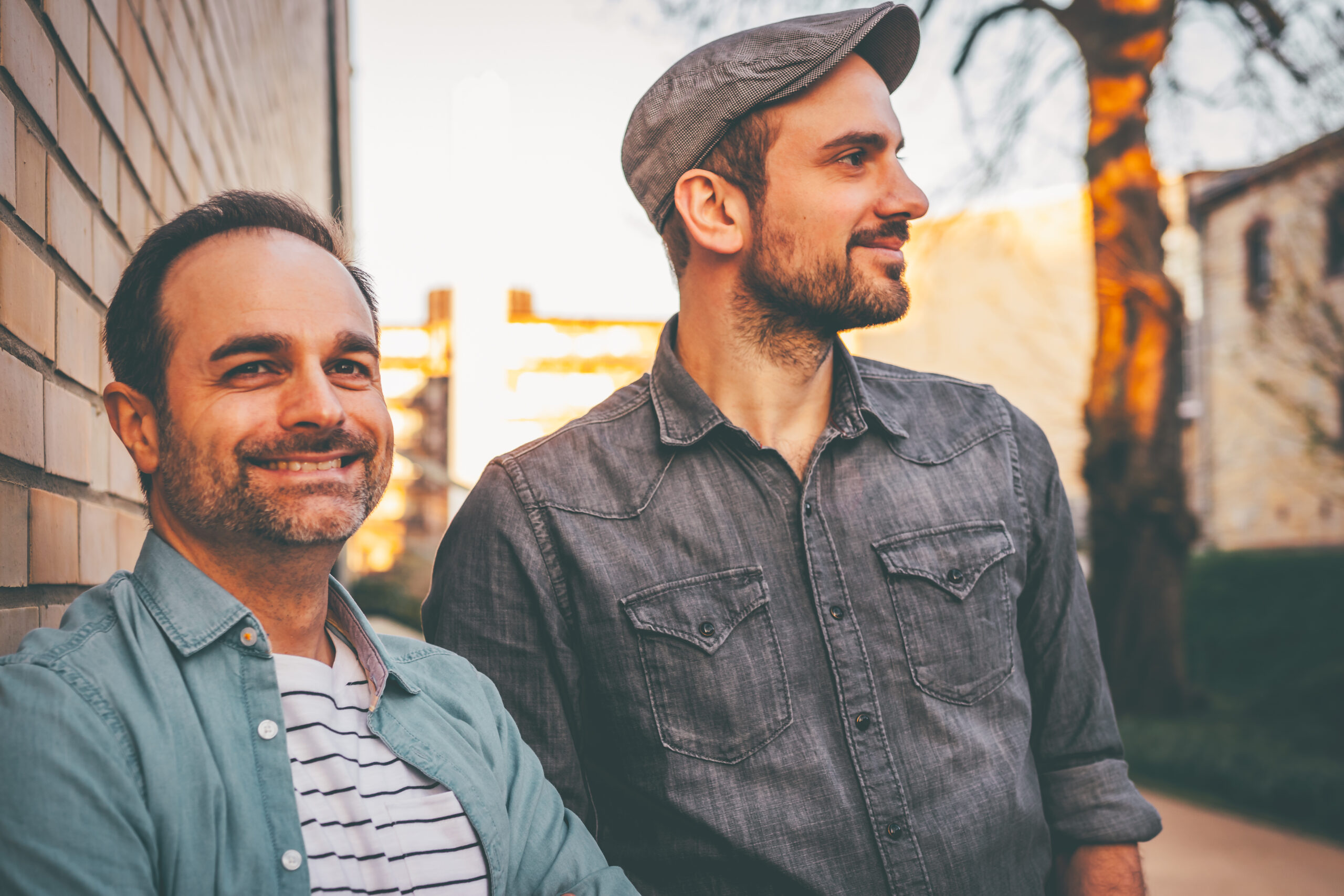