New Single “Is it too late” feat. Lena Belgart out now…

Is it too late – Thomas Lemmer feat. Lena Belgart

Thomas Lemmer released his second single “Is it too late” featuring Lena Belgart.

Thomas wrote and produced this song together with Lena Belgart. The song is based on a true story which inspired Lena to write the lyrics to this outstanding and touching track.

As a front, background and studio singer, Lena has taken part in many well-known German band projects throughout the last few years. Along the way, she has made a first-class reputation in the Pop, Soul, and Gospel sectors. Through her varying music projects, her outstanding voice has brought her on to international stages, where she has participated in CD, DVD and TV productions. Today she is working as a vocal teacher and focuses on the band projects ‘Visible Mind’, ‘Sonic Suite’, ‘Free Your Soul’, ‘Commerzfunk’, ‘Motif’ and works closely with Thomas on new songs.

The cover and artwork has been done by Javier Pardina (Spain). Javier is an outstanding photographer focusing mainly on landscape photos. Not many photographers are putting so much soul and deepness in their photos. You’re invited to visit his website to view his awesome pictures under: www.JavierPardina.com 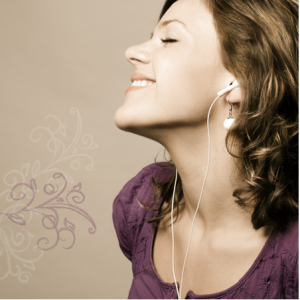 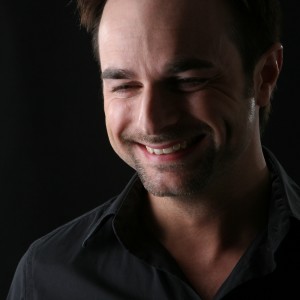