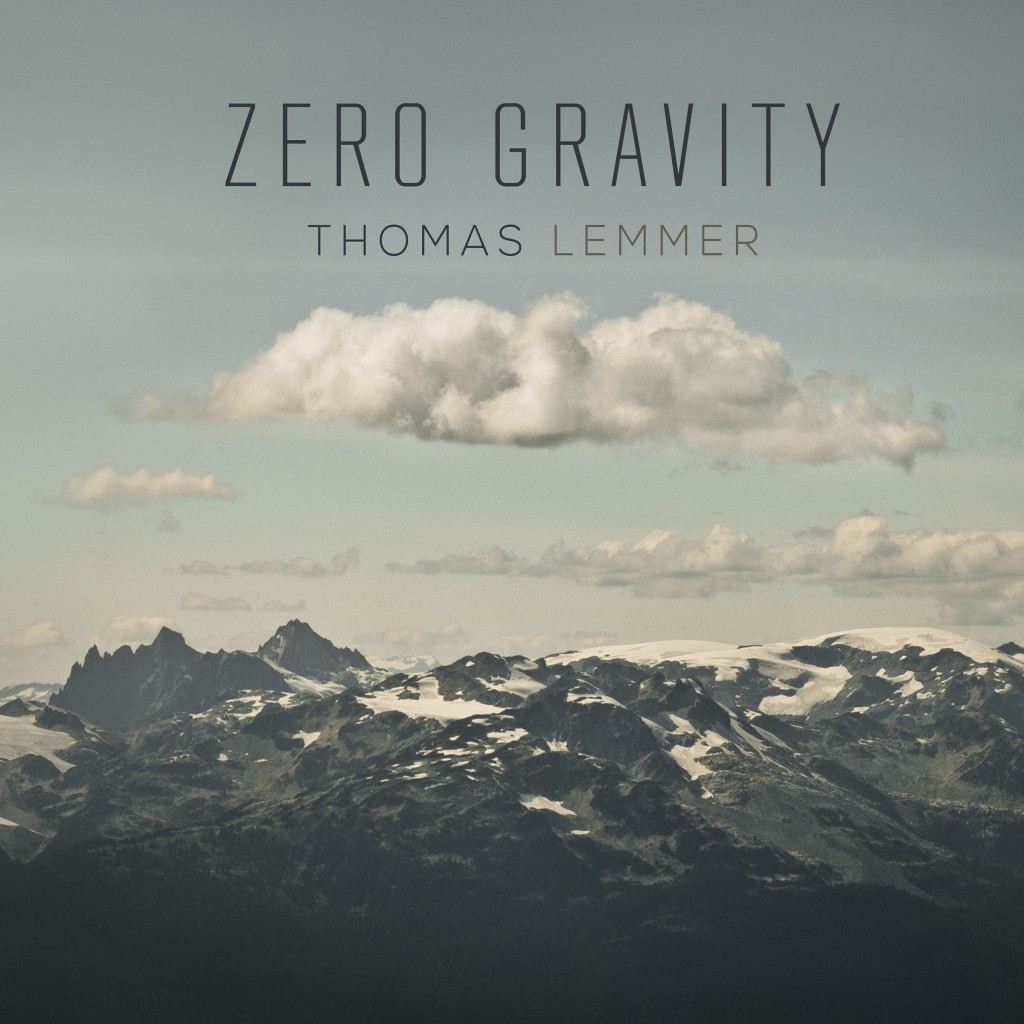 5 November 2014 will see Sine Music´s release of Thomas Lemmer´s fourth album “ZERO GRAVITY”. Available on both all well-known download stores and as a CD version.

“ZERO GRAVITY” is a purely instrumental album, distinguishing it from its predecessors. A soothing blend of exquisite Ambient and experimental sounds supported by electronic beats, all luring the listener into a dreamlike state of being. Weightless, each tone magically transforming the space around you into an endless ocean of bliss.

“For ZERO GRAVITY it was important to me, that the listener could hear the infinite and expansive nature of the album, sending them into an experience of weightlessness and freedom. While listening, you really digress into the distance, in fact, even I found myself falling into an ecstatic abyss of weightlessness while producing the album. With this feeling in all its pureness and perfection, I knew that what I was doing it right.” says Lemmer while describing the production process.

“ZERO GRAVITY needed to be different, and as a result I changed my entire production environment. Relying much more on external equipment and using a lot of analog synths to produce these sounds, paying detailed attention to every tone created.”

Creative genius Lemmer even shot the images used in the album booklet and on the cover himself. Each beautiful picture taken of the Whistler Mountains in Canada. The design and music synchronise into a perfect work of art, expressing the essence and meaning of the album, namely expansiveness and weightlessness, tearing down the boundaries of reality and embarking on a journey into the endless.