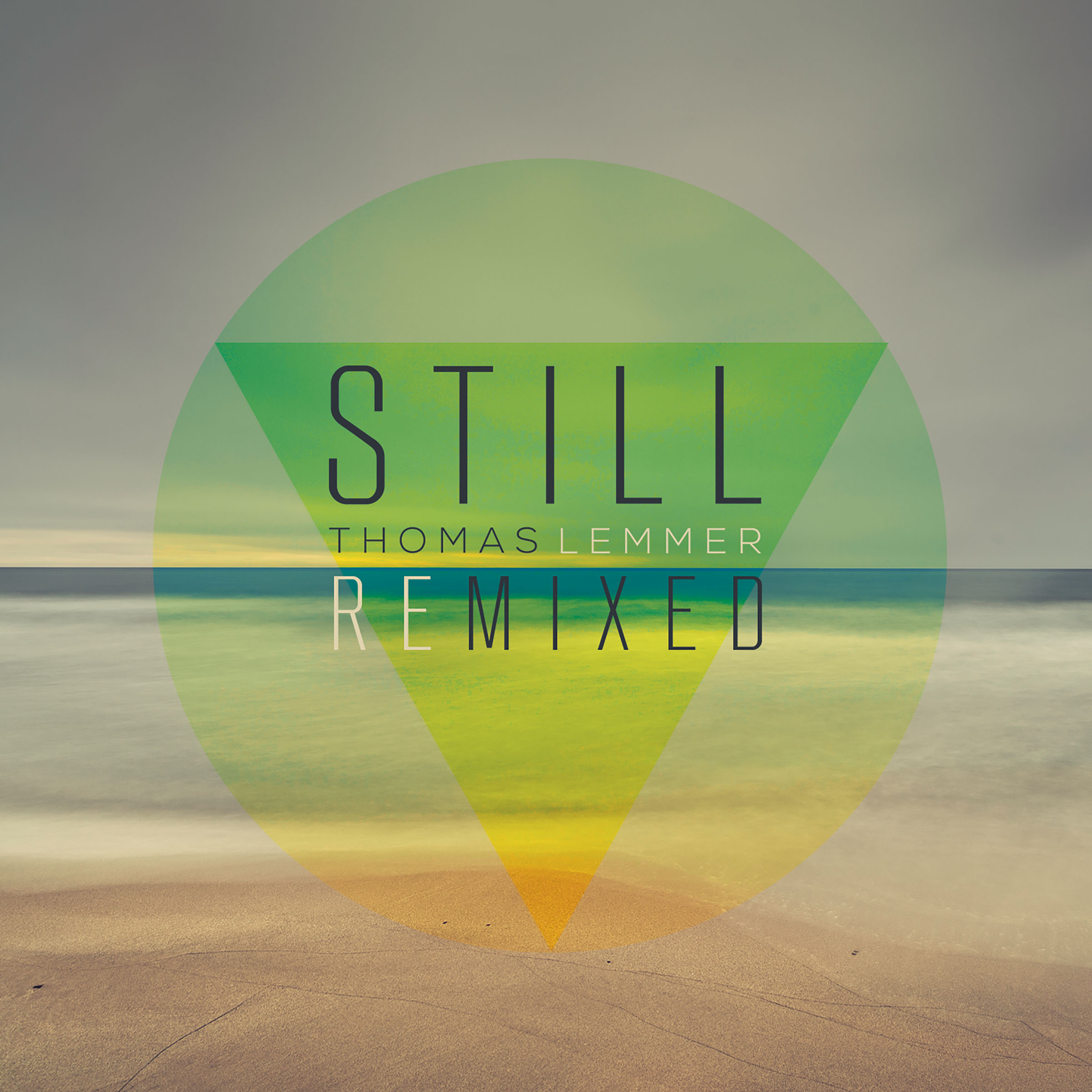 Thomas Lemmer, one of the most active and successful German Chillout producers, releases a Remix Edition of his recently released album STILL on the 25th of July 2014. The album is available online at all well-known download stores.

STILL reached the Top 10 of the iTunes Electronic Charts in Germany and received excellent reviews and feedback. STILL REMIXED is the answer to this overwhelming success.

The 26 tracks of STILL REMIXED are loud and quiet, slow down but move. From dreamy to emotional, this album stays diversified constant.
“I’m impressed and overwhelmed by the creativity and passion which every single remixer put into the tracks. I’m grateful and proud of being newly interpreted by such amazing artists. It’s so nice to see that my music also works in Trance, Deep House or Pop.” says Thomas about the album and collaboration.

Thomas has been producing Chillout and Electronic music for a number of years now, subsequently, releasing numerous successful albums and singles over the past several years. His music can be found on numerous compilations, including bestsellers such as „Café del Mar“, „Le Café Abstrait“, as well as SINE MUSIC´s Chillout Series. The title „Fatigué“ on „Café del Mar – Vol. XVI“ rocketed to the first position on the Spanish sales charts and secured a place amongst the TOP 10 in many other countries.