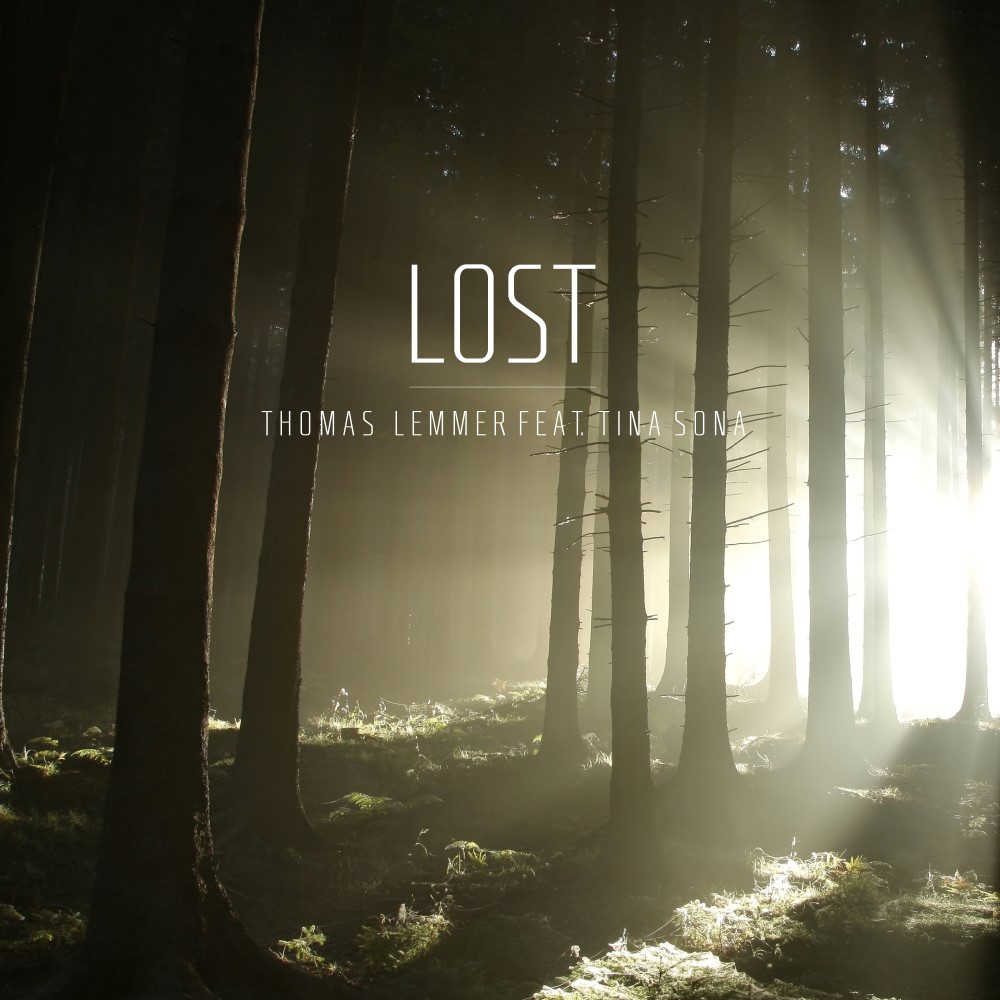 The Electronic/Ambient music producer Thomas Lemmer in collaboration with singer and song writer Tina Sona delivers the second single called “LOST” from his forthcoming album “PURE”. On the 24th of June 2016, the single “LOST” will be released by Sine Music and will be available on all well-known download stores.

“LOST” is touching, emotional and powerful. Tina Sona’s expressive voice touches deeply so that you lose yourself in the song immediately.
With four albums and multiple appearances on top-class Chillout/Electronic samplers, Thomas Lemmer is considered one of the most active and established artists of his genre.
The single “LOST” is the prelude to his forthcoming album “PURE”.

High-profile remixers have contributed to the single. Amongst them Gold Lounge with a wonderful Chillout version, SINE with a remix that invites you to dance, Klangstein with his distinctive sound, Hanjo Gäbler with a fresh mix of Acoustic and Gospel elements, Thor with his “Phunk Dat Phat Bass” mix and Hanky with a quite wicked underground version.
The single will be finished off with a spheric mixture of Ambient and Electronic sounds by Thomas Lemmer himself.